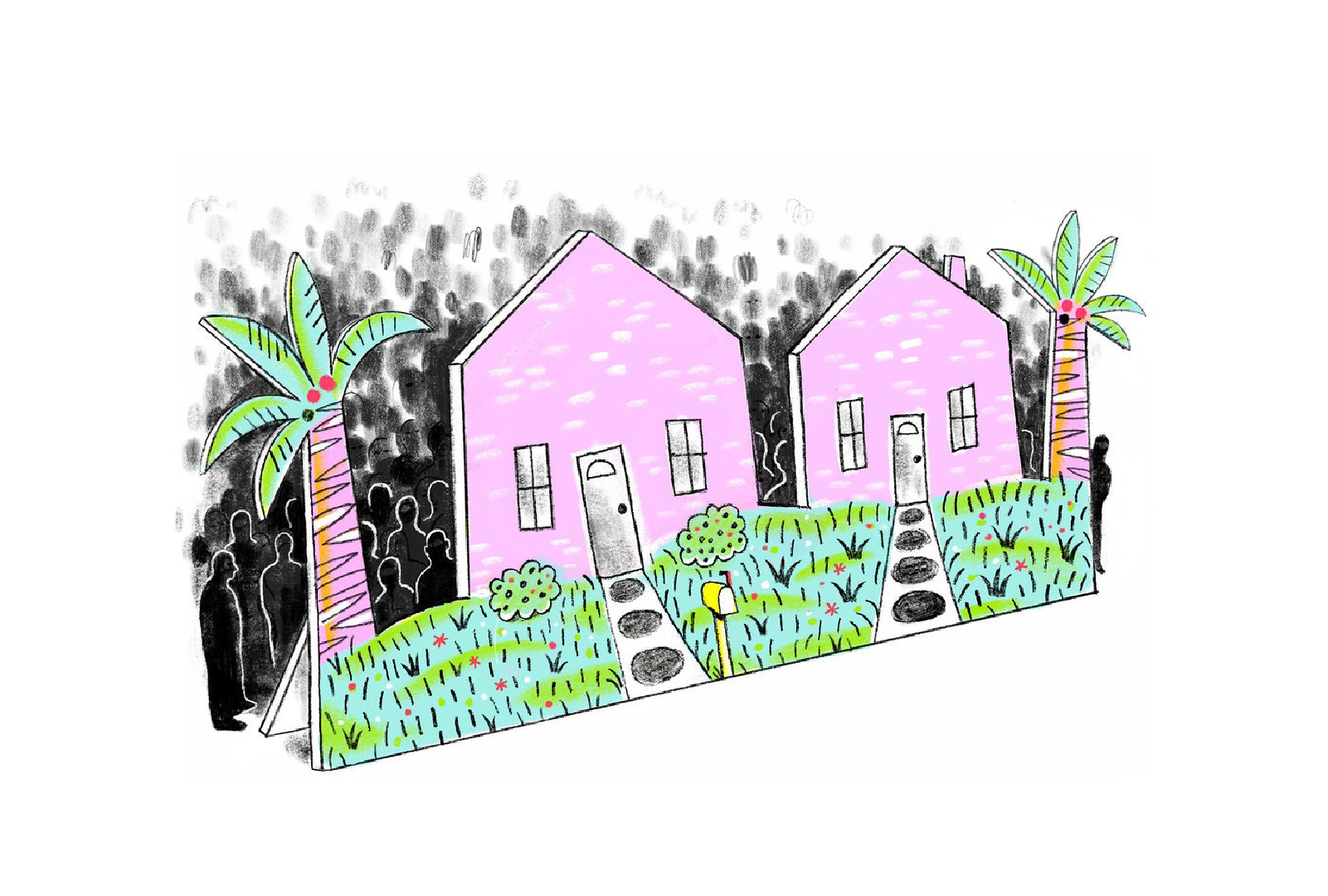 The president has noticed that people are living on the streets in California. Solutions are unlikely to follow.

By The Editorial Board

The editorial board represents the opinions of the board, its editor and the publisher. It is separate from the newsroom and the Op-Ed section.

Donald Trump likes speaking in declarative sentences and promising to solve big problems. He revels in the appearance of activity and the development of vague plans.

And it is in this spirit that Mr. Trump has turned his attention to homelessness in California.

There is no question that California is in the throes of a crisis. In the state’s most populous county, Los Angeles, a county report in June found the homeless population had spiked to an estimated 59,000 — a 12 percent increase over June 2018. Last year a United Nations investigation criticized San Francisco and Oakland for “cruel and inhuman treatment” of the homeless, which it called a violation of their human rights. The state’s homeless population was estimated at about 130,000 last year, equal to the entire population of Charleston, S.C.

The president, who said on Fox News in July that American cities were being plagued by homelessness and he was considering action to “get that whole thing cleaned up,” has now dispatched aides to California on a fact-finding mission. The Washington Post reported that the White House is thinking about sweeping the homeless from the streets of the Golden State and providing them with some kind of housing.

The basic problem is a housing shortage that has driven rents to levels that are unaffordable even for many people with full-time jobs. The state has taken some modest steps in recent years to allow more construction, while resisting bolder measures. Instead, California is trying to address homelessness by expanding the supply of subsidized housing.

So far, it’s a losing battle. Los Angeles spent tens of millions of dollars last year moving nearly 22,000 people off the streets and into subsidized housing — but the number of people living on the streets increased more quickly.

The federal government could help, for example by spending more on subsidized housing. The Trump administration, by contrast, has proposed sharply reducing funding for housing in each of its annual budgets. The administration also is contributing to homelessness by restricting access to health insurance and by denying benefits to immigrants, making it harder for many lower-income families to pay the rent.

The administration has rightly criticized state and local governments for laws that restrict housing construction, but it has not offered any plans to increase construction.

Mr. Trump has shown little interest in the details of public policy. He has highlighted problems in urban areas in part to embarrass the Democratic politicians who run those cities. And in lieu of solutions, he prefers cinematic gestures.

His aides toured a former Federal Aviation Administration facility in Southern California, apparently on the theory that it could be used for housing the homeless. Where would the money come from? Is it legal? Would it work? Those are the kinds of details this administration doesn’t like to talk about. One official told The Post, “We’re not rounding people up or anything yet.”

Government is not a television show. The thousands of Californians who have been reduced to living on sidewalks or under bridges or in empty lots desperately need real help.

Mayor Eric Garcetti of Los Angeles responded to the president’s sudden interest in homelessness by urging him to cooperate, writing in an open letter: “This is our watch. This is our time. This must be done.”

But by now, in the third year of this administration, the pattern has become all too familiar. The president’s pronouncements rarely become plans, the plans rarely become policies, the policies rarely work. All that’s left is the thin hope that this time will be different.

READ ORIGINAL VERSION
Amplifying Our Work - Recent News
‘Do good and do well.’ Charlotte nonprofit helps landlords say yes to homeless applicants
Our 2021 Impact Report!
Home is the Center of Life
December Newsletter
Lotus is Scaling!
Summer 2022 Grants Research Internship Announcement
Summer 2022 Planning Internship Announcement
Candid Conversation About Eviction Prevention and Homelessness in America Featuring Matthew Desmond - Wednesday, September 22
Lotus In the News!
A Lotus Success Story
Lotus Campaign Makes First Impact Investment
How a Charlotte Nonprofit Links Landlords With People Experiencing Homelessness
Our Very First Impact Report
Lotus is Hiring!
Lotus In the News!
Lotus Turns Two!
Lotus Campaign experiencing double the requests to house homeless during COVID-19
Fast Company’s World Changing Ideas Award
Status Check: Getting Creative to Solve Homelessness
Number of Homeless Students Rises to New High, Report Says
Trump’s Vague Plans on Homelessness
The Hip Hop Architecture Camp + Lotus Campaign
Capital is a just a tool.
America Needs More Neighbors
Are We Fighting a War on Homelessness? Or a War on the Homeless?
A Three-Part Blog Series About the Lotus Campaign: A New Apprach to Affordable Housing
Finance Expert Touts Private Investment for Public Good
How Lotus Works
A Three-Part Blog Series About the Lotus Campaign: How It All Began
Lotus Campaign Makes the Local News!
We've Got Big News!
Why Is the Homebuilding Industry Stuck in the 1940s?
The Lotus Campaign Gives Grant to RunningWorks
Homeless people on their pets: "She saved me as much as I saved her"
Running Works: Giving Charlotte’s homeless the attention they deserve
The homeless in L.A. are not who you think they are
PreviousNext