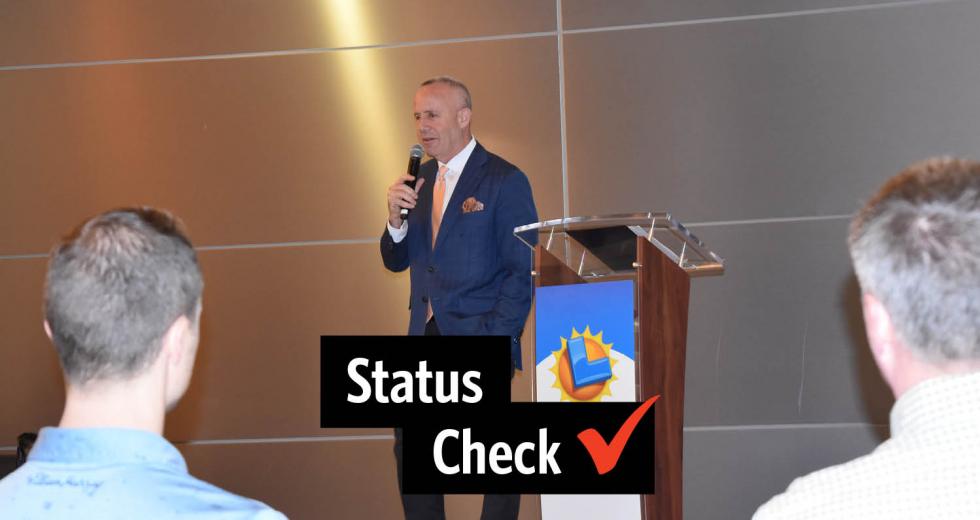 Sacramento Mayor Darrell Steinberg made a pitch to the crowd during his introductory remarks at an Urban Land Institute program addressing homelessness. “We need a Silicon Valley moment around efficient housing strategies in California,” Steinberg said.

Over the next hour-plus at the event, titled “The Homeless Crisis: Alternative Housing Strategies,” creative strategies rolled in from local officials and housing industry representatives from across the United States who had gathered at the California State Lottery headquarters in Sacramento on Feb. 6 to hear unorthodox, but potentially effective solutions to one of the most glaring problems in the Capital Region.

Comstock’s previously reported on potential solutions to homelessness in October 2019 (“Daunting Dilemma” by Jessica Laskey), in which we asked a panel of experts throughout the the Capital Region to share their perspectives. In Sacramento County, lack of affordable housing has been one of the key factors driving homelessness. The most recent point-in-time count mandated by the U.S. Department of Housing and Urban Development found 5,570 individuals experiencing homelessness on any given night, a 19 percent increase from the last count in 2017.

Local officials have grappled with what to do about the sharp rise in homelessness with mixed success. Steinberg has attempted to get Sacramento City Councilmembers to agree to create more shelter beds in their districts. In November, the Sacramento County Board of Supervisors voted against a temporary ban of no-fault evictions, drawing harsh criticism for failing to protect renters.

During the ULI event, Philip Payne, cofounder of the Lotus Campaign — a Charlotte, North Carolina based nonprofit launched in July 2018 that attempts to get more landlords to rent to people experiencing homelessness — said landlords are often hesitant to rent to such individuals for fear of non-payment or property damage.

Payne said his nonprofit pays application fees, a year of renters’ insurance and up to $10,000 in damages per unit — and guarantees rent. “Capitalism, which is going through a rough time right now, is a great tool for motivating behavior, maybe the best,” Payne said.

Beth Silverman, another cofounder of the Lotus Campaign, told the crowd her organization could get people housed for under $1,000 per person. “Housing alone is not the solution but it is part of the foundation,” Silverman said.

Developer John Hodgson, president of The Hodgson Company and chair of ULI’s housing committee, moderated the event and said he found the Lotus Campaign’s approach compelling. “Among other things, in less than 18 months, in Charlotte — which is an area about half the size of Sacramento — they were able to place (204 people into housing),” Hodgson told Comstock’s. “Imagine if we could just do that in a year in Sacramento. … That’s 5 percent (of Sacramento’s homeless population) that they’re housing at $1,000 a unit.”

Other speakers included Christopher Bledsoe, CEO and cofounder of Ollie, which advocates coliving, where rental units come fully furnished and social living spaces are shared. Bledsoe told the crowd his model offered monthly rents in New York City of $1,500 as opposed to $2,500 for a traditional studio in the same neighborhood. “It doesn’t go the full distance and it doesn’t address the homelessness problem,” Bledsoe said. “But our $1,500 a month is inclusive of a number of services or items that would otherwise be hidden expenses.”

During a question-and-answer session, Bledsoe said his firm had expanded to Pittsburgh and might be willing to come to Sacramento. The firm also has plans to expand to Boston and Los Angeles, according to its website.

The final panelist was Jon Gratton, assistant director of real estate for  New York-based nonprofit Community Solutions, which purchases existing properties to convert into affordable housing. This approach has been tried around the region, including with Sacramento City Councilman Steve Hansen partnering with the Sacramento Housing and Redevelopment Agency and Mercy Housing, according to news reports, to turn the Capitol Park Hotel into a 180-bed temporary homeless shelter.

Gratton told the crowd that his group thought, “as an organization that homelessness is a solvable problem and that through the efforts of communities, that we create a lasting end to homelessness.”