A Three-Part Blog Series About the Lotus Campaign: How It All Began 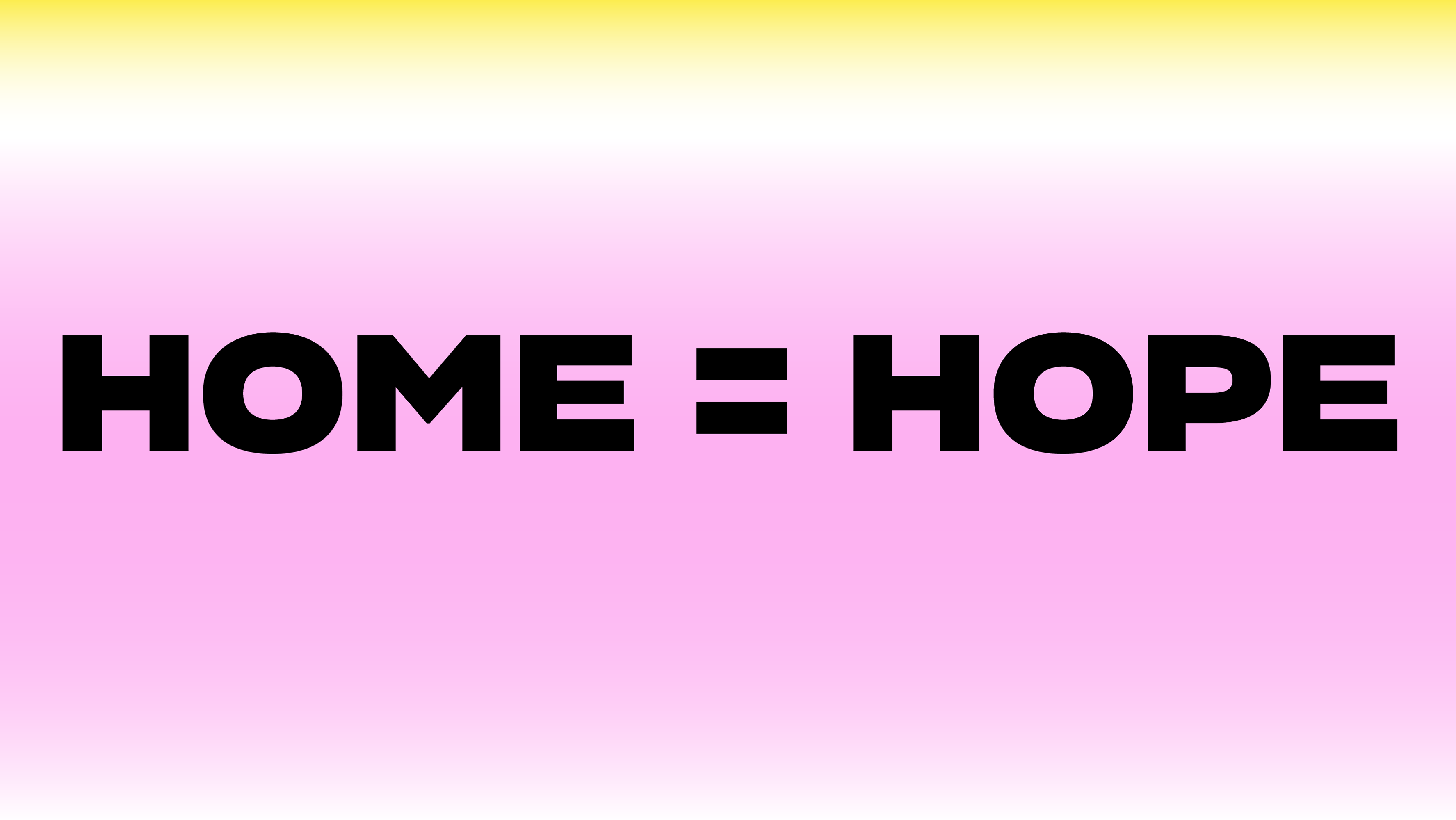 The Lotus Campaign (Lotus) was launched in late July 2018.  Lotus has as its goal increasing the availability of housing for people experiencing homelessness by engaging the private, for-profit real estate and investment communities.  Lotus’ market-based approach has three components: incent, invest and advise.

Since its inception, Lotus has helped facilitate housing options for over 80 people through its Landlord Participation Program (currently a pilot project in Charlotte).  Through its investment program, Lotus has purchased its first multi-family development, where 20 percent of the units will be reserved for people who have experienced homelessness.

This blog post is the first in a three-part series about the Lotus Campaign and this affordable housing approach driven by private philanthropy and the desire to give back.

THE IDEA FOR LOTUS STARTED WITH PHILIP AND MARY RUTH

The story of the Lotus Campaign began in 1973 in Williamsburg, Virginia where two of Lotus’s co-founders, Philip and Mary Ruth Payne, were psychology majors at the College of William and Mary.  Both were interning at Eastern State Hospital, the largest mental health hospital in Virginia, where they came to understand how important stable housing was to the health and well-being of patients.

While Mary Ruth went on to become a mental health psychologist, Philip first became an attorney and then went on to be a pioneering workforce housing developer throughout the Southeast. In December 2018, Philip had just returned from volunteering on a national advisory services panel for the Urban Land Institute (ULI) on how to address homelessness in Los Angeles, California.  He was the only for-profit development expert of the panel of eight people.  At the same time, Mary Ruth was moved by remarks made at the Urban Ministry Center’s “True Blessings” lunch by the group’s Executive Director. The theme was the “fierce urgency of now” in addressing the need for housing for people experiencing homelessness.

FINDING A WAY TO PUT THEIR IDEA INTO ACTION

These experiences pushed Mary Ruth and Philip into action.  They first considered renting an apartment to house a family, but that approach felt insignificant in the face of such a monstrous problem.  They then piloted donating to various non-profit groups, with the conditions that the money had to both be leveraged and follow a profit-based model for placing people into housing.  This approach also failed to deliver the impact they hoped to achieve.

These experiences lead to discussions with two colleagues, Beth Silverman and Molly McCabe, who encouraged and supported the idea of a market-based approach to increasing the availability of housing.  Conversations led to a 4-day working retreat where Philip, Mary Ruth, Molly and Beth brainstormed and interviewed landlords, investors, non-profit leaders, and other stakeholders to hear their insights and recommendations. This marked the start of Lotus.

Future blog posts will cover the operations and outcomes of Lotus to date.  Learn more about how the Lotus Campaign works here.

READ ORIGINAL VERSION
Hidden Costs of Homelessness
Amplifying Our Work - Recent News
‘Do good and do well.’ Charlotte nonprofit helps landlords say yes to homeless applicants
Take a look at our 2021 Impact Report
Home is the Center of Life
December Newsletter
Summer 2022 Grants Research Internship Announcement
Summer 2022 Planning Internship Announcement
Candid Conversation About Eviction Prevention and Homelessness in America Featuring Matthew Desmond - Wednesday, September 22
Lotus In the News!
A Lotus Success Story
Lotus Campaign Makes First Impact Investment
How a Charlotte Nonprofit Links Landlords With People Experiencing Homelessness
Our Very First Impact Report
Lotus is Hiring!
Lotus In the News!
Lotus Turns Two!
Lotus Campaign experiencing double the requests to house homeless during COVID-19
Fast Company’s World Changing Ideas Award
Status Check: Getting Creative to Solve Homelessness
Number of Homeless Students Rises to New High, Report Says
Trump’s Vague Plans on Homelessness
The Hip Hop Architecture Camp + Lotus Campaign
Capital is a just a tool.
America Needs More Neighbors
Are We Fighting a War on Homelessness? Or a War on the Homeless?
A Three-Part Blog Series About the Lotus Campaign: A New Apprach to Affordable Housing
Finance Expert Touts Private Investment for Public Good
How Lotus Works
A Three-Part Blog Series About the Lotus Campaign: How It All Began
Lotus Campaign Makes the Local News!
We've Got Big News!
Why Is the Homebuilding Industry Stuck in the 1940s?
The Lotus Campaign Gives Grant to RunningWorks
Homeless people on their pets: "She saved me as much as I saved her"
Running Works: Giving Charlotte’s homeless the attention they deserve
The homeless in L.A. are not who you think they are
PreviousNext